Why reading manga is superior to watching anime 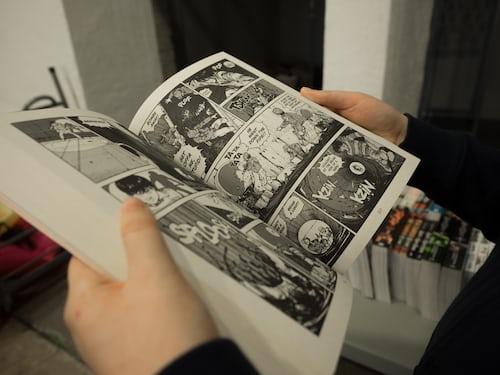 Manga has never used a bad or unusual animation technique.

Many modern anime series, such as the famous Attack on Titan and Vinland Saga, use excellent animation techniques. Others, like The Seven Deadly Sins, have only distinctly average or infamously bad animation, earning some unflattering nicknames like “the seven deadly frames.” Luckily, manga is resistant to this problem. Because it’s all still pictures, there’s no chance of weird or cheap animation, and people who read can imagine the action at whatever framerate they want. In the Berserk anime, when Guts swings his legendary sword, the motion is always perfectly smooth in readers’ minds. 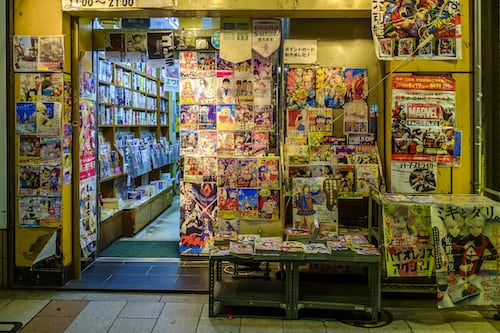 People read words much faster than they speak, so an anime show or TV show will convey its content at a slower pace than any comic book, novel, or manga volume. In anime, a statement that can be read in two seconds may take eight or more seconds to speak aloud. For this reason, manga/anime fans who are stretched thin can enjoy a story much faster in manga form than in anime form, making it much quicker to read Jujutsu Kaisen manga online for free or all of One Piece’s manga than watch the full anime.

Some manga series do not even have an anime adaptation.

One disadvantage of being an anime fan is that many good manga series never got an anime adaptation, so an anime-only fan is completely cut out of these stories. Some anime fans will be unconcerned, but others will realise how much they are missing out on.

Manga fans, on the other hand, have access to a much wider range of series than anime fans, and it’s unusual for an anime to lack a source manga or light novel. Overall, anime fans make a greater sacrifice than manga readers. 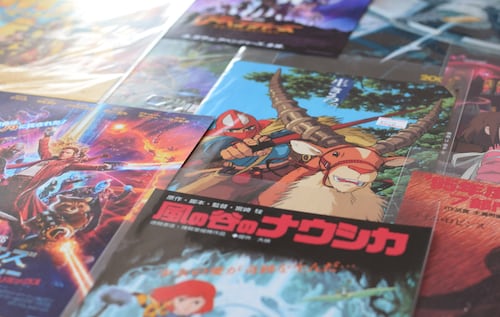 Not everyone has the budget or the space in their household to accumulate dozens or hundreds of manga volumes, but for those who do, it is a fantastic hobby. Some people enjoy collecting physical items, and manga fans can purchase a few bookshelves and fill them with every volume of their favourite series.

Collectors can take great pleasure in their collection and can proudly display all of their neatly organised manga volumes for their companions to peruse. For those collectors, having so many things in one place is the best option, as anime cannot provide the same level of satisfaction.